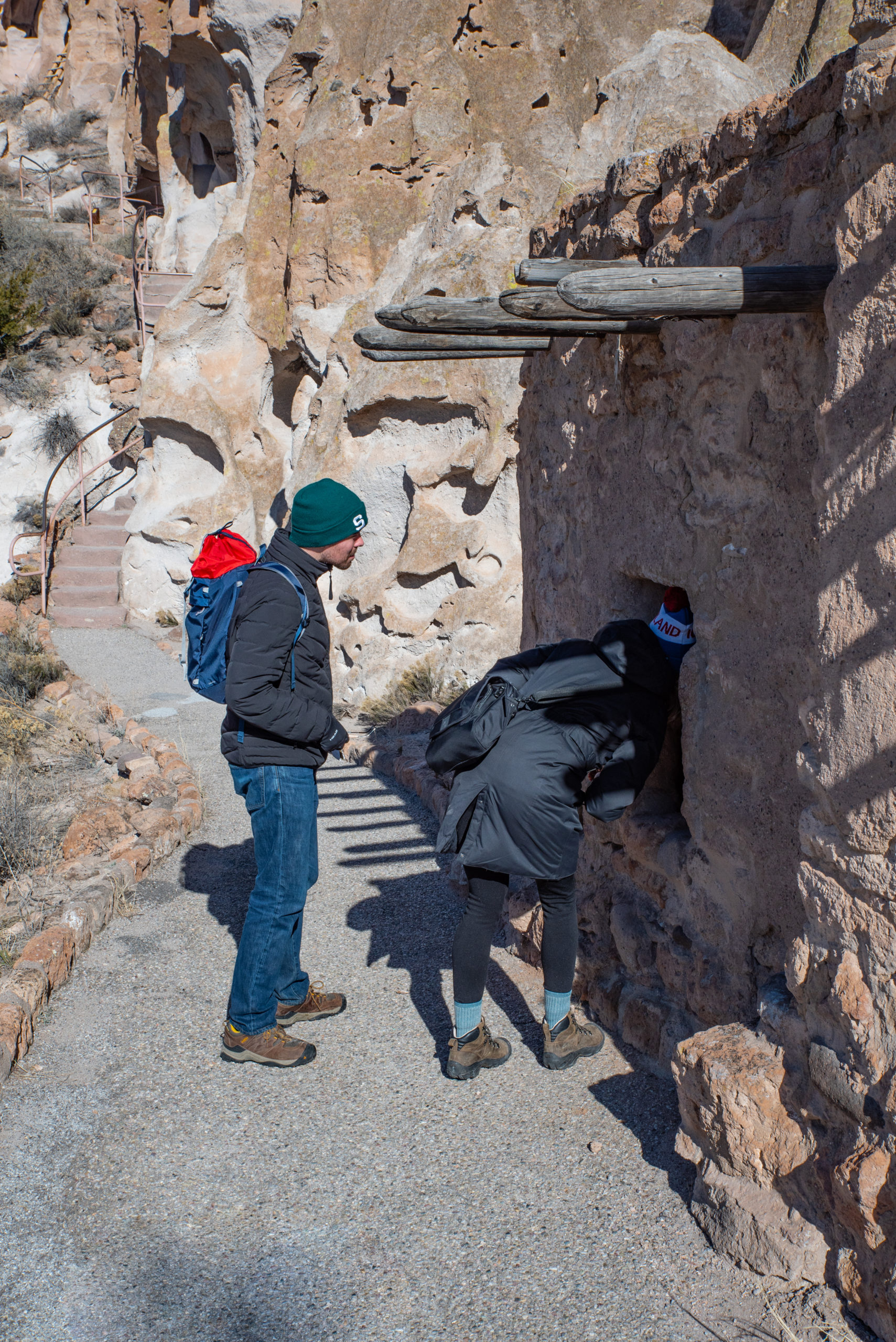 About 1.6 million years ago, the first series of volcanic eruptions initiated the creation of today’s most scenic landmarks in Los Alamos. Most notably, the Pajarito Plateau’s mesas and canyons where Los Alamos communities eventually settled; and the Jemez Mountains that surround a 3,000-foot deep caldera, part of the 89,000-acre Valles Caldera National Preserve.

For more than 400 years, they survived by harvesting crops planted on mesa-top fields and collecting a wide range of useful native plants. Changing conditions on the plateau provided the impetus for the people to move and begin constructing the pueblos along the Rio Grande, where many still exist today. Evidence of this early occupation and Anasazi ruins are found throughout Los Alamos County and, most notably, in the dwellings at Bandelier National Monument and in the downtown Los Alamos Historic District.

In the decades leading up to the turn of the 20th century, the Pajarito Plateau experienced the cultures and influences of a new generation of settlers—from Spanish land grant holders to homesteaders, merchants, farmers and ranchers. 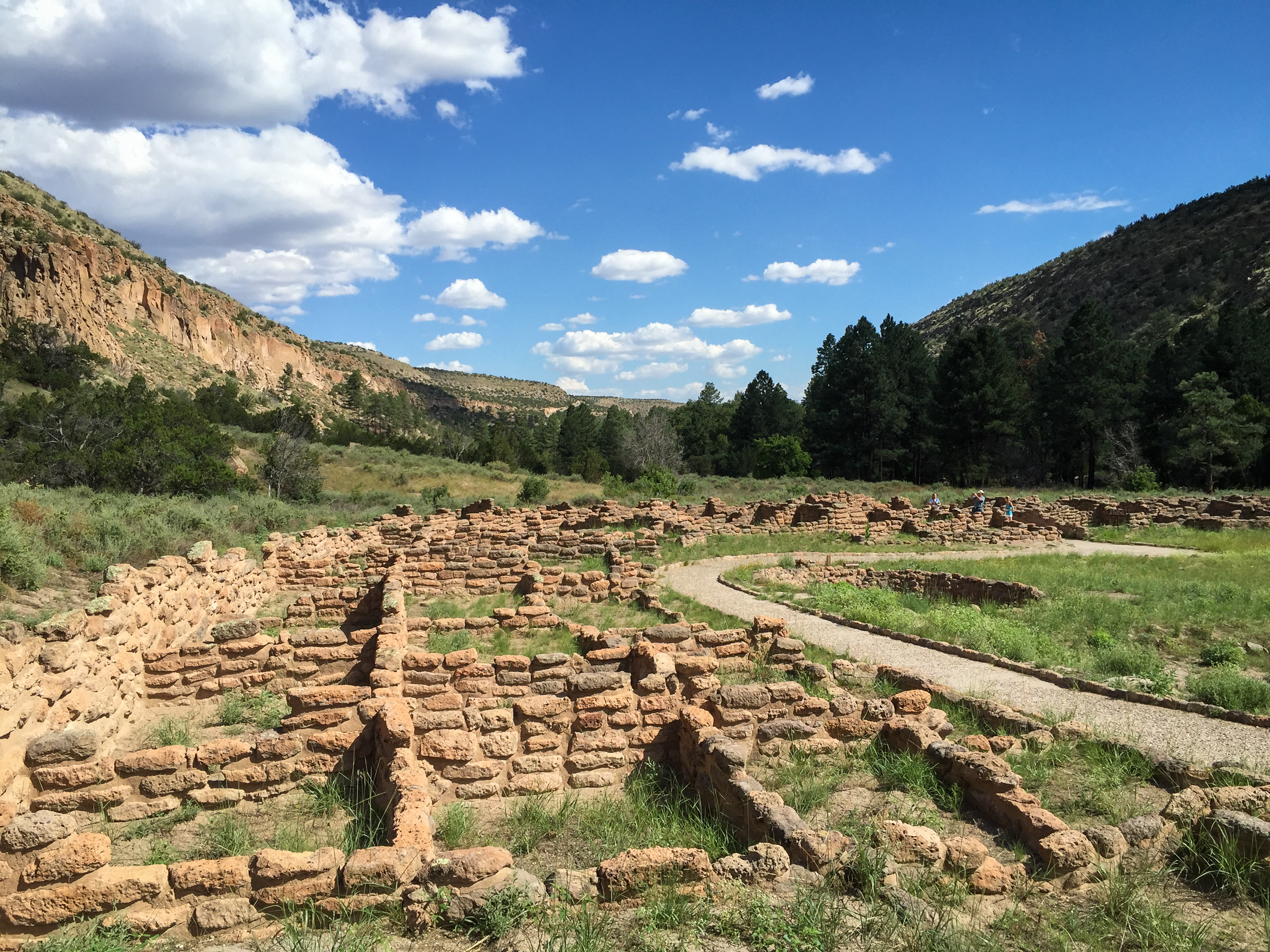 Los Alamos, New Mexico is one of the major gateways to the Valles Caldera. One of three super volcanoes in the United States, the 89,000 acre preserve is known for large elk herds, expansive meadows, 50+ miles of hiking, 27 miles of bike trails, and small group van tours. 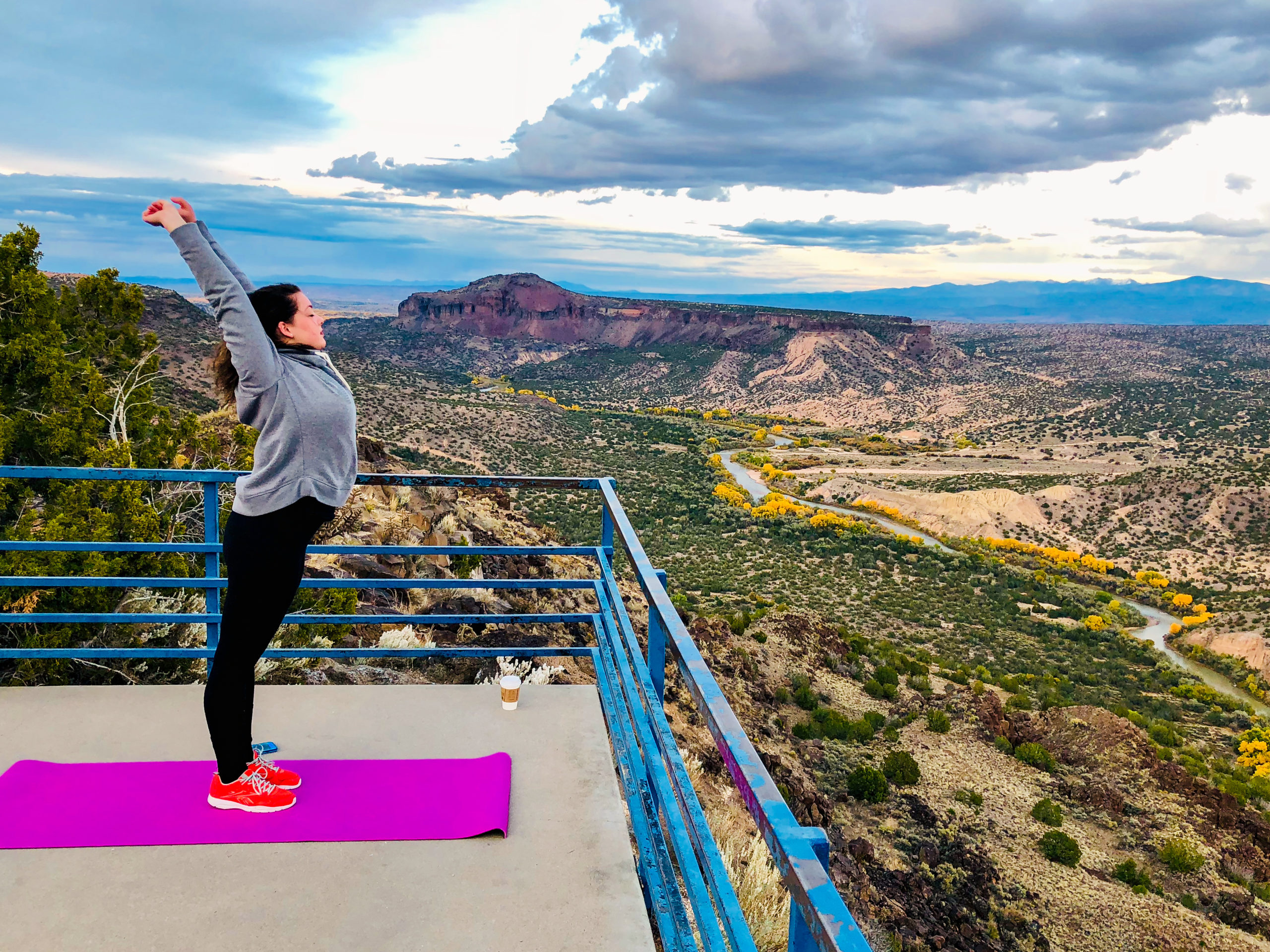 White Rock Canyon is a geologic masterpiece created by hot rock, landslides, and the Rio Grande. Averaging 1,000 feet deep, the canyon offers spectacular views unmatched in the Los Alamos, New Mexico region. The canyon is listed on the National Register of Historic Places.