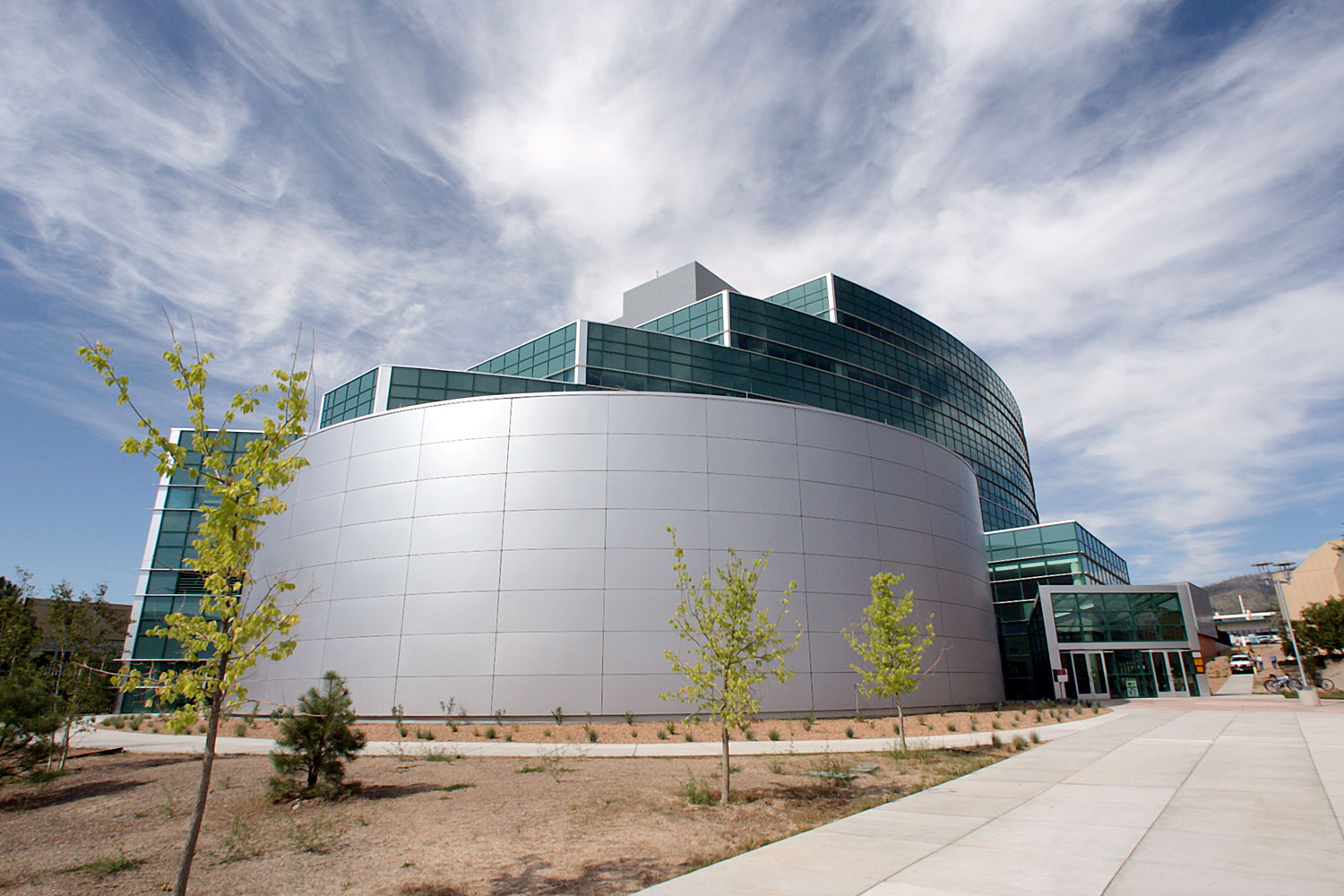 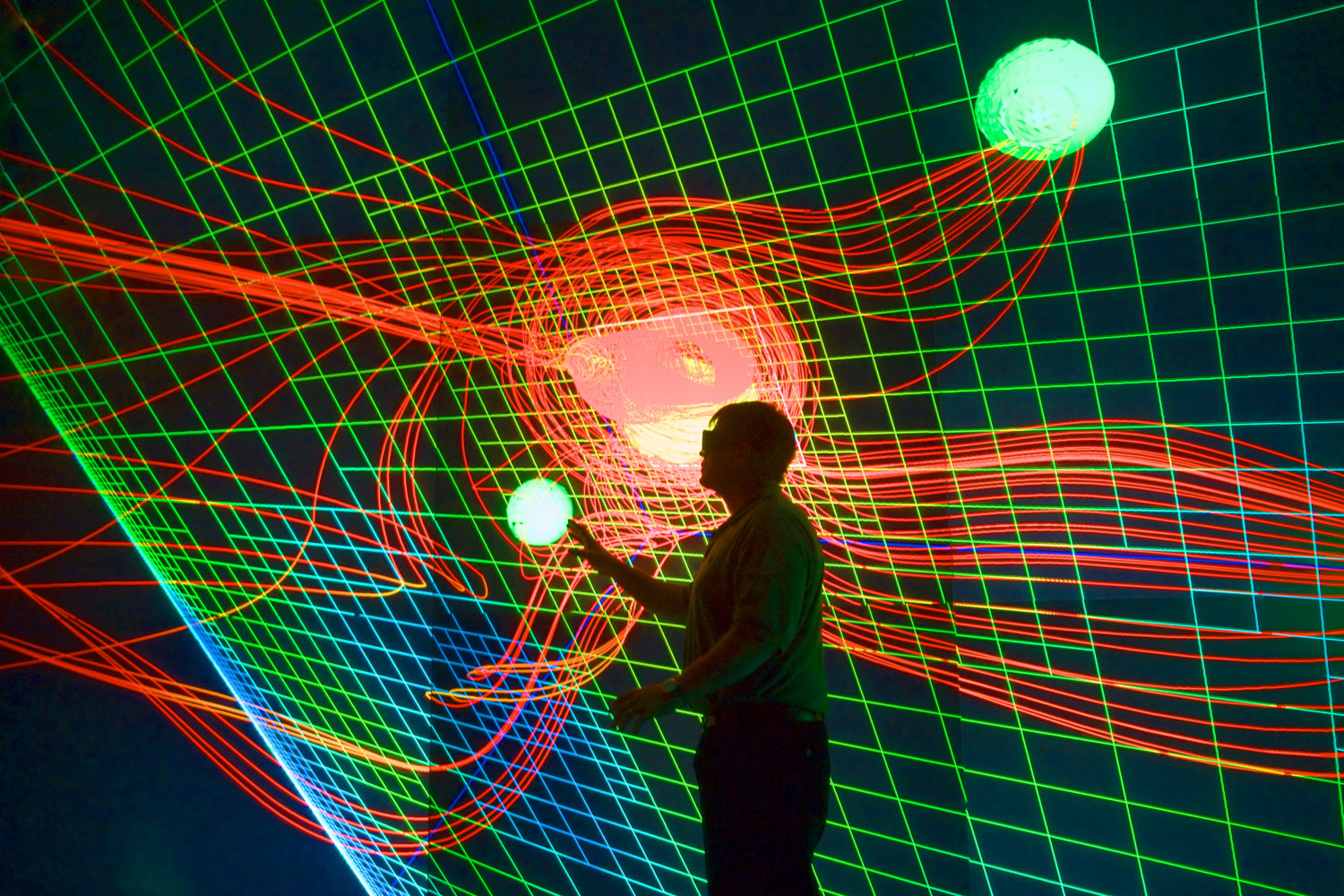 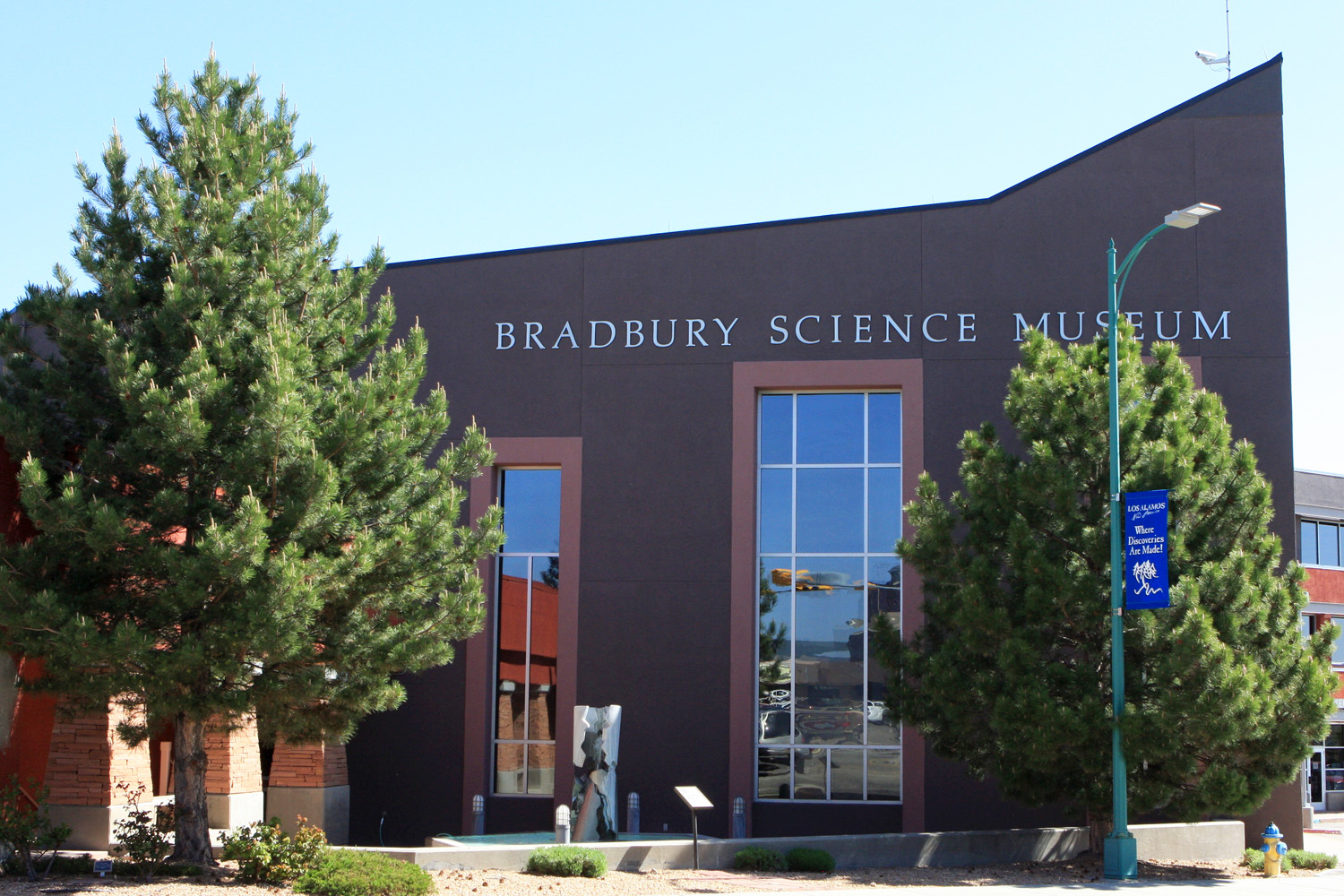 The modern culture of Los Alamos cannot be separated from the science and technology introduced with the early 1940s wartime mission to develop the atomic bomb under the Manhattan Project. That collegiate, yet military, atmosphere contributed to a competitive spirit among scientists to be the best in their field.

Los Alamos National Laboratory is one of the premier scientific institutions in the history of the world. With an annual budget exceeding $2 billion, the Laboratory operates more than 2,100 individual facilities across its 38 square miles of land and employs about 11,000 people, including contractors. The Lab is operated for the U.S. Department of Energy by Triad National Security, LLC, (TRIAD), a public-private partnership that includes the University of California, Bechtel National, the Babcock & Wilcox Company, and the Washington Division of United Research Services (URS).

The core mission of the Laboratory is national security. Scientific discovery and technology advances are pursued to ensure the safety and reliability of the U.S. nuclear deterrent, reduce the proliferation of weapons of mass destruction, and counter terrorism. In addition, a broad variety of Lab programs are aimed at solving national problems in the areas of defense, energy, environment, health and infrastructure.

Whether in the field of material science, biotechnology, physics, chemistry, advanced computing, or modeling of complex systems, it is difficult to conceive of a technology where Lab science has not played a role. Outstanding science is the intellectual underpinning of the Laboratory’s past and its future.

Visiting, Touring, and Learning More About the Lab

The technical areas of the Lab are not open to the public. However, the Laboratory’s Community Partnerships Office operates the Bradbury Science Museum in downtown Los Alamos, New Mexico to provide a window into the history of the institution, its national security mission, and the broad range of exciting science and technology research to improve our nation’s future. 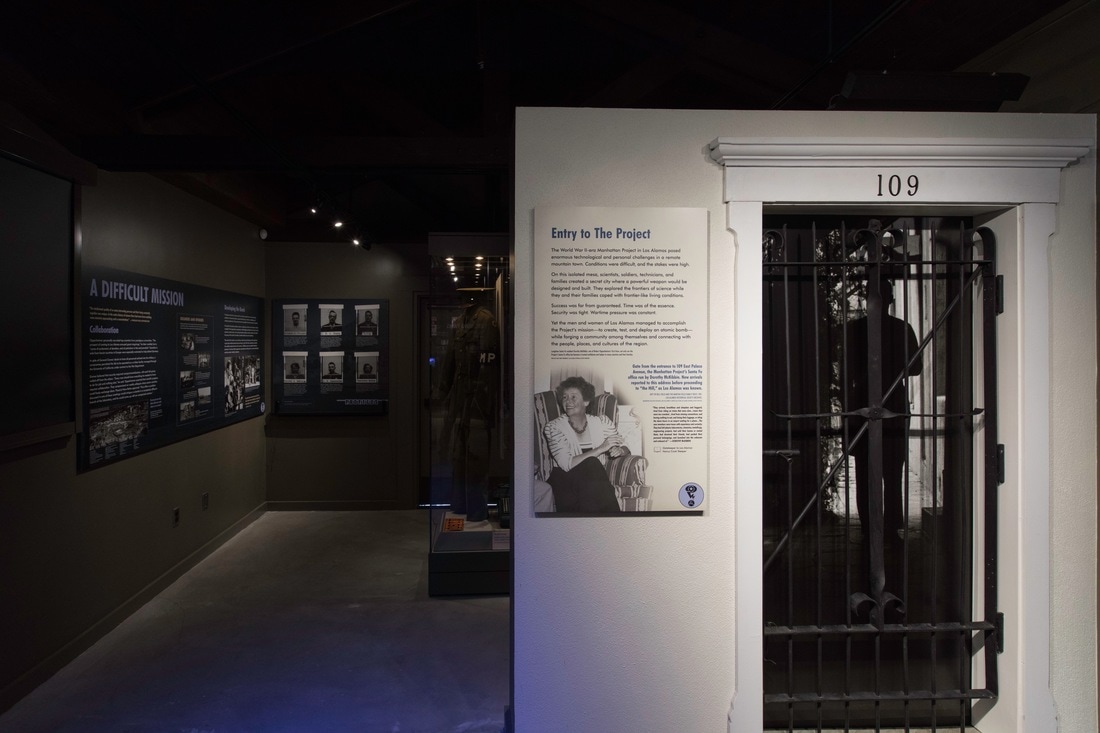 Experience the hight desert at 7,000 feet and explore 1.4 million years from the explosion of the Valles Caldera to the detonation of the world’s first atomic bombs. The Museum is FREE to the public and features the Museum Shop. 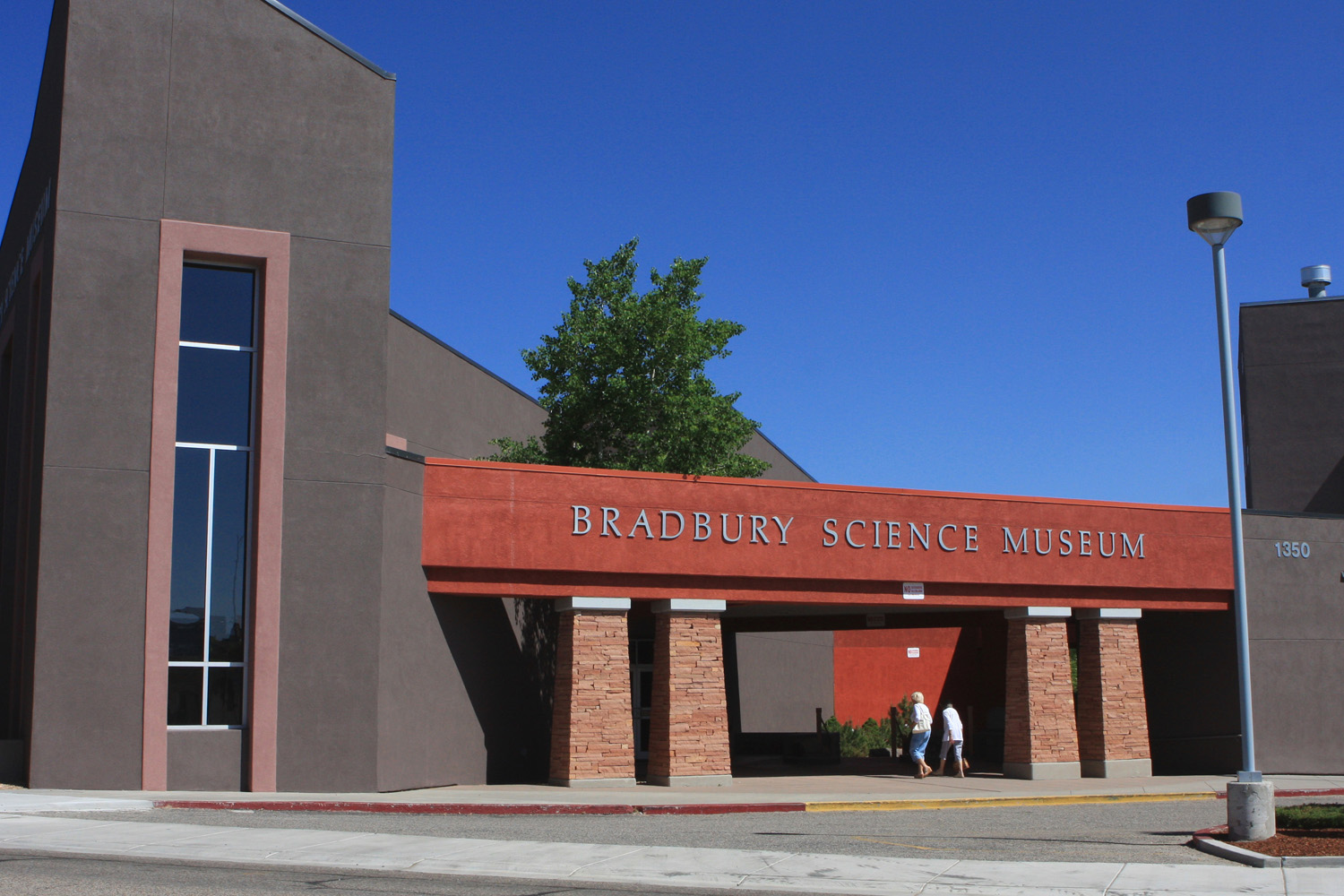 Open 362 days a year, the Bradbury Science Museum showcases the the past and future of the Los Alamos National Laboratory. See life-sized replicas of Fat Man & Little Boy. Experience science with exhibits about nanotechnology, supercomputing, and climate change. 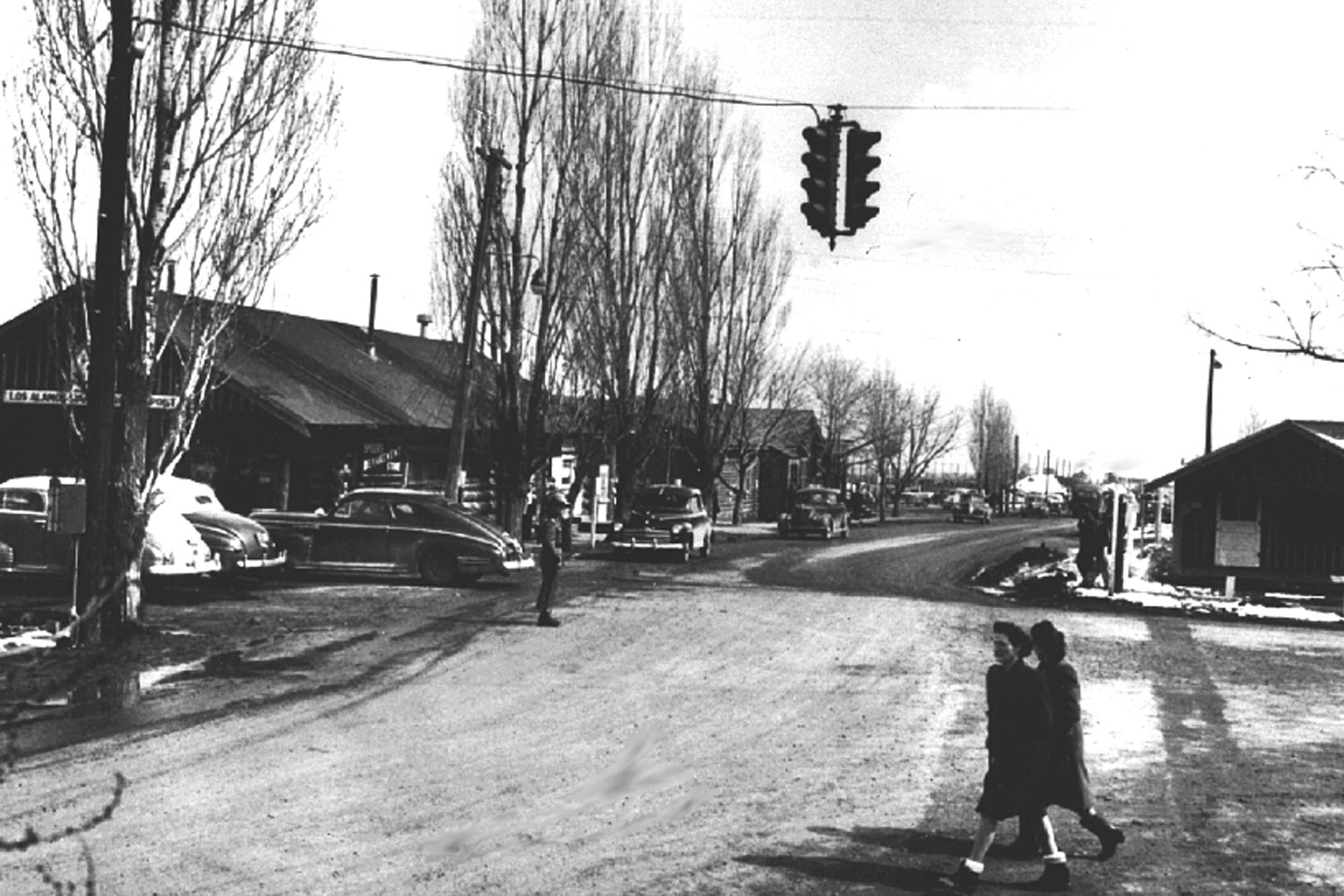